Can't Tell Me Nothing

As most of you know, Kanye West and 50 Cent have been feuding over who's album would come out victorious on September 11th. The massive debate that caused Fiddy to claim that if Kanye West's album Graduation could outsell his album Curtis he would stop doing solo albums. Well, for all those of you who are religious members of Ban50.com, your wish may come true! West's album has a six-figure lead over 50's. Graduation leads with 781,000 units, followed by Curtis with 603,000. 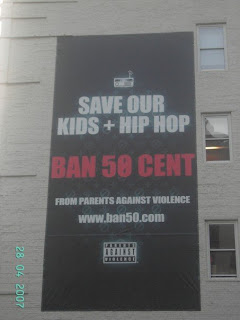 A few nights ago I had the honor of watching a very special episode of Much Music's RAP CITY. The witty witty producers thought it ingenious to play the following video's back to back


Those clever people at Much Music, but what do they know about music and who the winner should be? Let the good people of 106 & Park tell you XD

For those of you who can't seem to come to a consensus on which album to go out and buy, I'll give you a hint on which one I'm listening to right now:

The one with the good music on it

If you can't figure out what I'm talking about let this extremely biased article tell you more about it.
http://www.courant.com/entertainment/music/hc-kanyevsfiddy.artsep12,0,1550347.story 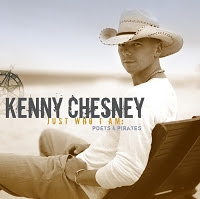 sry dude but i hate them both, Kanye is pathetically leeching off of massive successes without crediting them. Daft punks song is historically successful, obviously taking it directly and putting his voice over it will sound good, but the original is a million times better, and he could have at least put feat. daft punk. And his ridiculous outburst after loosing Best video to JUSTICE was absolutely embarrasing, what a douche. Their video was SO much better, then what does he do later, RIPS IT OFF. (his new video is just the exact same idea done slightly differently) my 2 cents. oh yeah, go buy JUSTICE, they rock (if you like electroc)